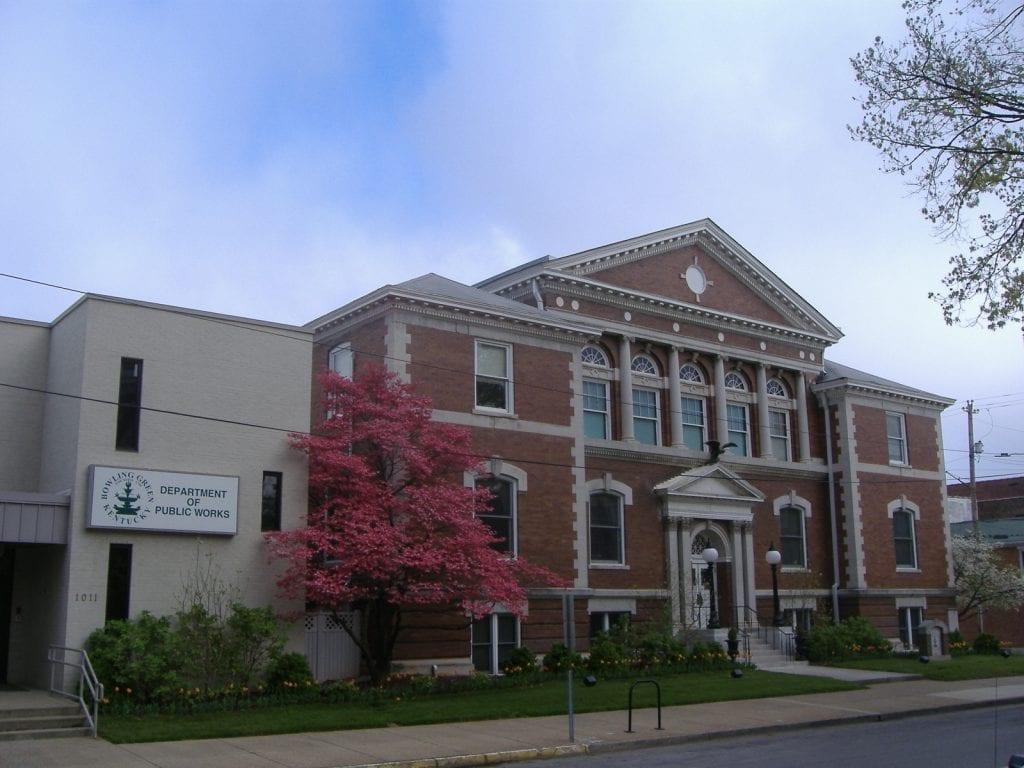 Kentucky Cities – The Capital and Largest

There are many great Kentucky cities to visit and explore, but we’re going to focus on the two largest. Louisville and Frankfort are the state’s capital and largest cities, and Louisville is home to the Kentucky Derby. This horse racing event is held at Churchill Downs on the first Saturday of May and is preceded by a two-week festival. In addition to the Derby, Louisville is also home to the Kentucky Derby Museum, which celebrates the race year-round.

There are more than four hundred and ninety-nine cities in Kentucky. The cities are divided into two classes: first class cities, which are governed by mayor-alderman systems, and second-class cities, which have no elected officials and are home rule. Before 2015, the cities of Kentucky were categorized according to population, but the 2014 constitutional repeal eliminated the criteria and no new statutory system was implemented. This resulted in one-third of the cities being classified incorrectly. It also meant that a city could only change its class if the General Assembly approved it.

Louisville, with a population of 597,337, is the largest city in Kentucky and ranks 29th in the nation. It’s the county seat of Jefferson County and one of two “first-class” cities in the state. Founded in 1778 by an American surveyor, Louisville was named after Louis XVI, the former King of France. The city has a thriving industry and many large companies are located here.